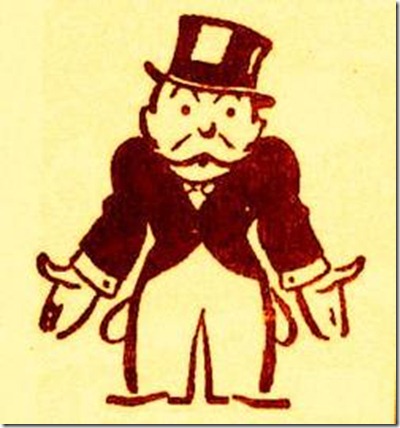 http://j.st/5mp
After steadily climbing for several years, the number of Americans
filing for bankruptcy is on the decline, though that is not necessarily
an indicator of an improving economy.  The number of bankruptcy filings
in June was 120,623, or an average of 5,483 a day, a drop of 6.2 percent
from May, when filings totaled 122,775, or 5,846 a day, according to a
report from Epiq Systems, which tracks bankruptcy filings.