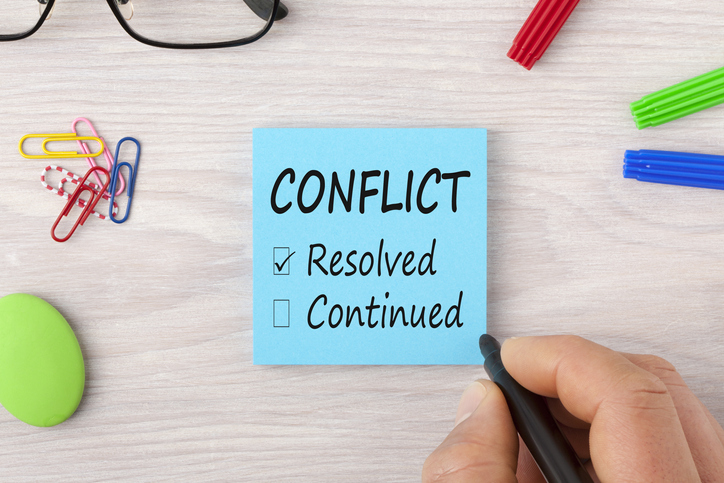 Back in the summer, celebrity gossip site TMZ (along with probably countless other sources) reported on the breakup of the eight-month-long marriage of actor Liam Hemsworth and singer Miley Cyrus. According to the TMZ report, the couple had created and signed a prenuptial agreement before they wed. Additionally, each had kept his/her earnings separate during the duration of the marriage. As a result, “there won’t be a fight over money,” the report indicated.

Even if you’re not a couple of multi-millionaires (or even if you are,) there may be good reasons to create what’s called an “antenuptial agreement,” also sometimes known as a prenuptial agreement or premarital agreement. However, what do you do if you’re already married and didn’t create a prenuptial agreement, but now you realize that you probably would have benefited from one? Are you out of luck because you’re already married? No, there are still options. Contact a knowledgeable Hoboken family law attorney and find more about what tools may be able to help you.

One of the tools that is available to you after you’ve already gotten married is something called the mid-marriage agreement, or intra-marital agreement. Mid-marriage agreements can be a great way to protect your interests in an existing marriage, even though the marriage may be successful and nowhere near being “irretrievably broken.”

One thing that you should take great care to understand, though, is that mid-marriage agreements are not identical to prenuptial agreements, and that goes beyond just the issue of timing. Generally, courts consider prenuptial agreements to be enforceable. The law looks at each partner as holding a certain degree of bargaining power. If the partner to whom the agreement is presented determines that the proposed agreement is unfair, he or she has the freedom simply to walk away from the agreement and from the proposed marriage, if necessary. As a result, the law requires the spouse who seeks to invalidate a prenuptial agreement to prove to the court that her/his signature was acquired through the use of fraud, duress, coercion or some other unfair technique.

Your mid-marriage agreement must have these 3 things

In order for a mid-marriage agreement to be enforceable, it must have three essential things going for it: (1) it must have been created and initially signed free of coercion or duress, (2) it must not have been unfair when the spouses signed it and (3) it must not have been unfair at the point that one spouse is seeking to enforce it. If your agreement fails on any of these three points, the agreement isn’t enforceable. For example, if the recipient spouse is only given a very short time to review the agreement and decide whether or not to sign it, the courts may view that as coercive and invalidate the agreement.

So, what can you take from all of this? There a few essential things. One is if you think you might benefit from a marital agreement outlining certain rights and responsibilities in the event of divorce, take the time to contact a knowledgeable Hoboken family law attorney about pursuing a prenuptial agreement before you wed. Prenuptial agreements have the important advantage of being less likely to be invalidated by a court when you seek to enforce one, as compared to mid-marital agreements.

If, however, you’ve identified a need for a marital agreement after you’re already married, you still have options. Carefully constructed and executed, a mid-marital agreement may still be enforceable and able to help you.

If you think you need a prenuptial agreement or a mid-marriage agreement, make sure that you’re doing right. That means retaining knowledgeable New Jersey legal counsel. Contact experienced Hoboken family law attorney Frank Marciano, who, backed by his helpful team, been providing thoughtful, creative and effective solutions to his clients for many years. To set up a consultation, contact the office online or call 201.656.1000.