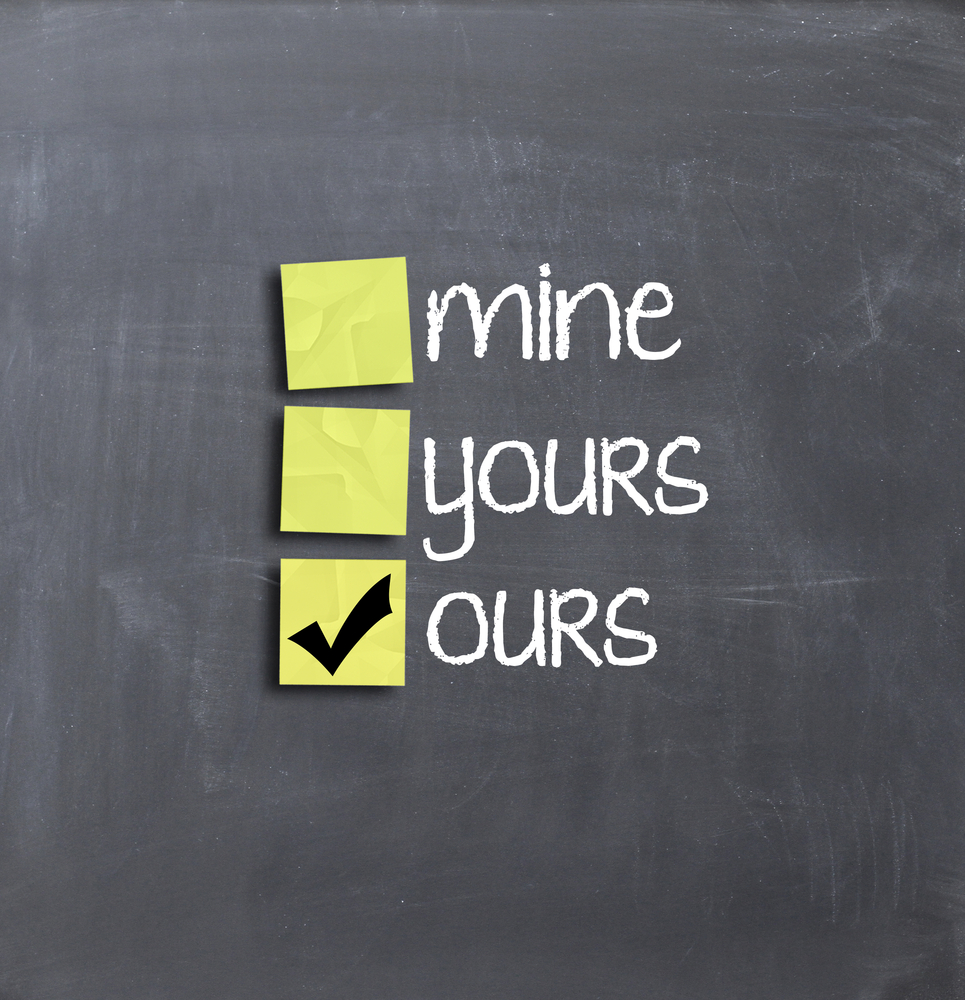 The Supreme Courts June 26 decision permitting same-sex marriages nationwide will likely mean an early flurry of couples tying the knot after having waited many years for the chance.
But it might be a good idea for some couples to put the ceremonies and celebrations on hold long enough to get their financial affairs in order. I’m not trying to put a damper on the idea of a lifetime of wedded bliss. However, along with a range of new benefits, rights and protections previously afforded only to heterosexual couples, the ruling also means new responsibilities and obligations.
I have been helping lesbian and gay couples in Hoboken and Hudson County manage their legal and financial affairs since New Jersey adopted same-sex marriage nearly two years ago, and in the preceding years under civil unions. Before that I helped couples navigate the maze of existing laws to secure assets and protect their relationships. But nationwide marriage creates special circumstances.
Some researchers suggest that LGBT communal structures create fewer barriers to social interaction between people with sizeable income and family wealth disparities. So it’s not unusual for romance to blossom into love long before information about differences in personal wealth, economic backgrounds and family inheritances is fully discussed.
Couples can find the thought of a prenuptial agreement disconcerting and fear that conversations will sap the romance out of their relationship. Some individuals can view the mere suggestion as a lack of trust. But a prenuptial agreement is not simply about dissolution of a marriage; it is a key financial planning tool that generates conversations about how money, assets and financial obligations are dealt with over time. This is especially important in relationships where the lines between traditional roles are either blurred or nonexistent.
A prenuptial agreement allows couples to settle financial issues up front so they can focus on building their family and living happily ever after.