Each story of child support and non payment has its own rights and wrongs. What is so unfair in NJ is that some Judges, and even different counties treat the same situation differently. One one hand, it makes no sense to put a person in jail for non payment, since you can’t earn money behind bars, but if the Court does not have the right to jail someone, there is no real penalty for not paying. Child support is serious business in New Jersey 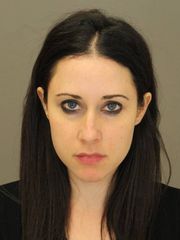 Divorces turn people into their own worst enemy.  Its so important to realize that a life free of stress, anger, and chaos is worth way more than any asset you may own.

Rage, jealousy, fear, greed are part of human nature and I talking about the husband and his so called lover.  They plotted to kill his ex wife instead of turning over some properties to his wife and their three kids.

Yes, he threw it all away for the love of his new lover.

END_OF_DOCUMENT_TOKEN_TO_BE_REPLACED

It may sound harsh to some, but if those people protesting about income inequality, would put their mind, body and soul into learning what needs to be learned to get a job in the tech world, they would discover first hand how America was built. Many an American fortune was made by a person focusing all their energy on bettering themselves. One of the big divides in America is between those marching to make the world a better place and those working to feed their family, bet a bigger and better place to live and make the money to school their kids. The world is a cold and nasty place, unfair and unkind, and that is never going to change, but what can change is how you live your life to fend off all the horror that and sadness that is right outside your door.

As Tech Booms, Workers Turn to Coding for Career Change

Before you renovate, look at new FEMA rules

FEMA now forces homeowners who make improvements that raise the value of a property by more than 50 percent to conform to new base flood elevation rules. Under this directive, ground-level and basement dwellings that fall within revised FEMA flood areas must be elevated above the flood level or owners will lose the use of these spaces and utilities must be relocated. Revised FEMA flood maps place 79 percent of Hoboken in a flood zone and the city’s entire Hudson River coastline is now within FEMA’s “coastal high hazard” zone.

END_OF_DOCUMENT_TOKEN_TO_BE_REPLACED 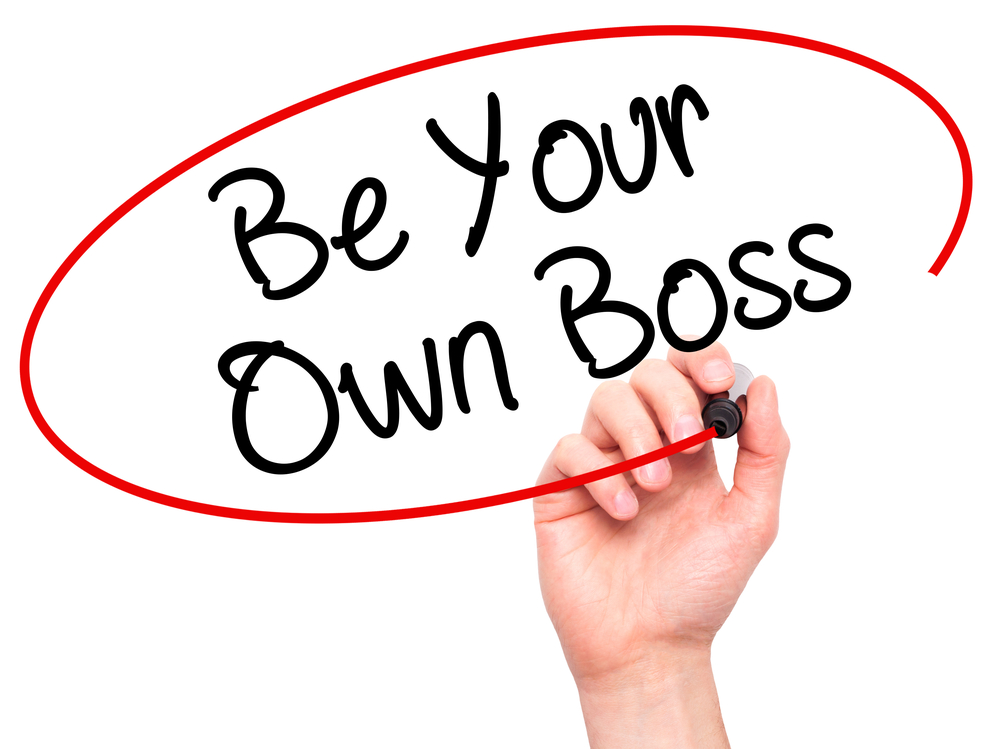 Few things symbolize the American dream like owning a business. But delving into the world of entrepreneurship can be scary and tricky without the right planning and advice.

There are nearly 28 million small businesses – those with fewer than 500 employees – in the United States. Well over three quarters are run by individuals with no additional payroll or employees and more than half are home-based.

Many ordinary citizens, including residents of Hoboken and Hudson County, are going to work for themselves. Often it’s to realize a long-held dream. But many are displaced workers investing money from buyouts, settlements and severance after being unable to find a new job. This is especially true for older workers. More than five million Americans age 55 and older are either in business for themselves or otherwise self-employed, and the number is rising, according to the Small Business Administration.

END_OF_DOCUMENT_TOKEN_TO_BE_REPLACED 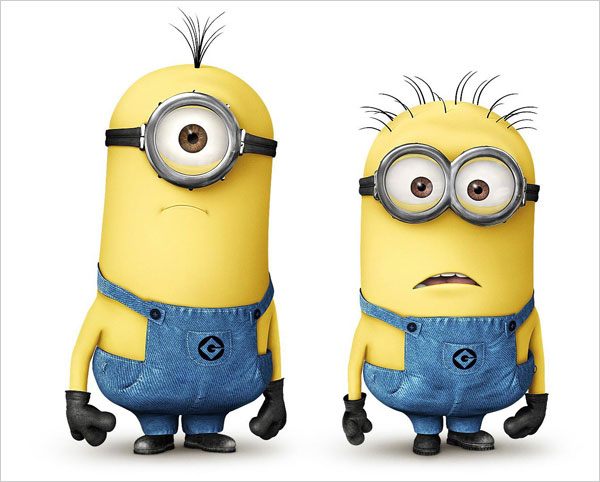 With a median household income twice the national average and nearly three quarters of its population holding college degrees, Hoboken is known as an affluent community. But few people are aware of it diversity. Nearly 15 percent of Hoboken’s population was born outside the United States and a fifth speak a language other than English at home. Nearly 17 percent of its businesses are minority owned.

More than that, Hoboken reflects the sociocultural changes occurring around the country, in which racial and ethnic identity are becoming more difficult to define, and where we are forced to see people as people. Although racial classifications continue to be a part of the nation’s social structure, perceptions of racial identity are becoming increasingly less defined.

Beginning in 2000, the federal government allowed Americans to choose more than one racial category for the census count. When responding to the 2010 census, millions of people changed their racial identity from what they had selected 10 years earlier. Researchers who examined the results found no hard evidence to explain the change, but they surmised that evolving self-identity might have accounted for many of the changes. Remember Rachel Dolezal, the Caucasian woman in Spokane, Wash., who drew national attention for pretending to be African American? The fact that she could mislead so many people for so long shows how complicated race is in 21st century America.

END_OF_DOCUMENT_TOKEN_TO_BE_REPLACED

The Supreme Courts June 26 decision permitting same-sex marriages nationwide will likely mean an early flurry of couples tying the knot after having waited many years for the chance.

But it might be a good idea for some couples to put the ceremonies and celebrations on hold long enough to get their financial affairs in order. I’m not trying to put a damper on the idea of a lifetime of wedded bliss. However, along with a range of new benefits, rights and protections previously afforded only to heterosexual couples, the ruling also means new responsibilities and obligations.

I have been helping lesbian and gay couples in Hoboken and Hudson County manage their legal and financial affairs since New Jersey adopted same-sex marriage nearly two years ago, and in the preceding years under civil unions. Before that I helped couples navigate the maze of existing laws to secure assets and protect their relationships. But nationwide marriage creates special circumstances.

END_OF_DOCUMENT_TOKEN_TO_BE_REPLACED 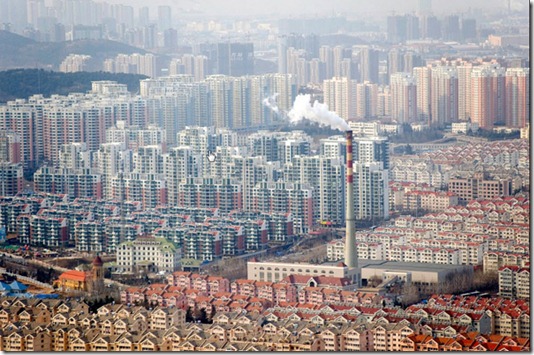 Came across this picture of Downtown Qingdao in the Shandong Province of China.  These building are primarily residential and are all newly built. 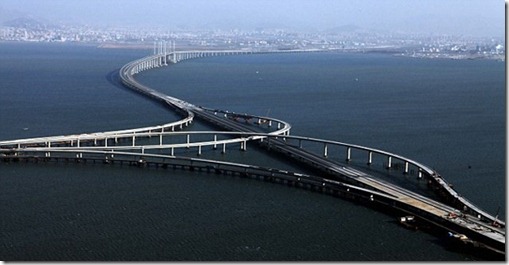 This is a new bridge that connects Qingdao to other coastal cities in China.  It is over 16 miles long and has 6 lanes.

END_OF_DOCUMENT_TOKEN_TO_BE_REPLACED A great service if you need mold remediation, cleanups and fire or water cleanup and

restoration.  Ask for ChrisAnn DeGenaro and mention my name.  She is great work with

and you will solve many problems at one time by using this company.