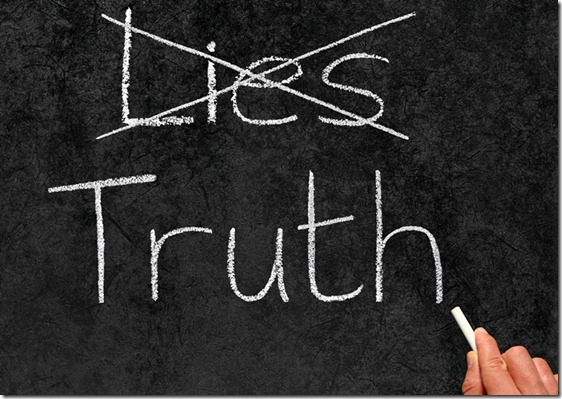 In the practice of law and in the enforcement of law one thing is a constant; lies and the lying liars who tell them.  Its bad enough that most people don’t even know the truth, but there are situations where you feel that you cannot just trust someone to tell the truth about themselves on their word alone. Recently, a retired Hoboken Police Office, Michael D. Costello, who is now a Licensed New Jersey Private Investigator, told me all about a machine that he learned to operate while at the police department that analyses the stress in a person’s voice to determine if they are telling the truth.  As part of his PI Business he has purchased what is call the VIPRE machine and is certified in its use.  Check out his website.

There is debate over the effectiveness of the process in dealing with confessions of crimes, making the results of a session inadmissible at court.  However, its usefulness is in setting up a scenario where the person is being asked questions about their background before they are hired in some personally sensitive job.

The machine and process is legal as long as you tell the person you will be testing them for the truth.  In real life, the very fact that you put someone on the spot will weed out most people who have something to lie about.    Obviously, some people are  just pathological and make no distinction between the truth and lies, but in today’s world, where you really don’t know the background of most people in your life it is better to be safe than sorry. 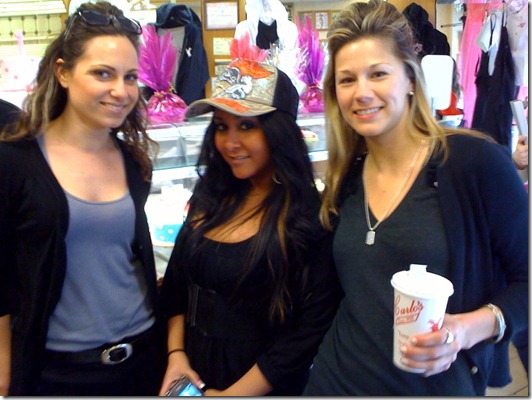 Earlier today, Max and Colleen, needing a break from their hard days’ work, went to Carlos Bake, home of the Cake Boss, and stepped into the unreal world of reality TV by running into “Snookie” from the “Jersey Shore” who just happened to be in Hoboken visiting the Cake Boss.  Check out the hat on Snookie, the “poofy Jersey shore hair style” on Max and Colleen and the strategically placed “Carlos” coffee cup.

I was told that Snookie was a lot of fun and that the whole scene was just hilarious, but I for one am a little concerned when Snookie starts setting the fashion trends in Hoboken.  One step forward, two steps back !!!

How cool is this: Was at my office this Sunday and coming down the street is this great group of women laughing and having a great time, as they approached I saw that they had “Cake Boss” T-Shirts on and I just had to take a picture. They were full of fun and when I asked them where they were from they said “PITTSBURGH” and that they came all the way here just to see the Cake Boss’s store, (actually they were visiting New York, but it makes for a far better story if they just came to Hoboken for the biggest celebrity Hoboken has had since Sinatra. Passing by the store I have actually since young girls 5 or 6 years old, squealing in excitement over their chance to see the Cake Boss in Person.) They have 3 to 4 hour lines on some days with people from all over the world. It is so great to have such a positive person as a symbol for Hoboken. All those politician types can’t lick the sweet spatula of the Cake Boss. And just as I was about to leave the Pittsburghians said, “look look at the back of the shirts” and I learned a little bit about bakery slang with “Dirty Ice This” slogan, as you can see here: 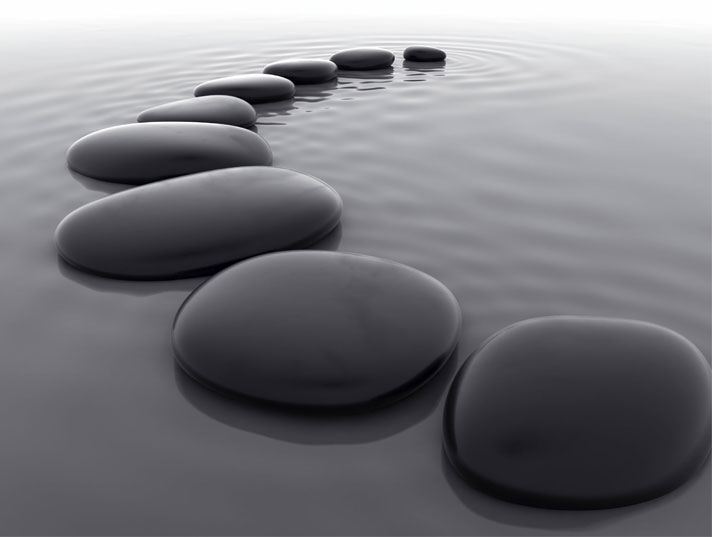 Developing relationships with family, friends, colleagues and neighbours will enrich your life and bring you support

END_OF_DOCUMENT_TOKEN_TO_BE_REPLACED 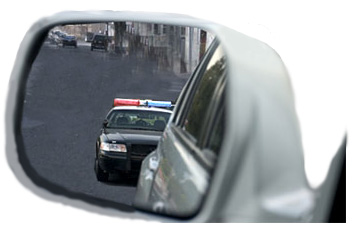 It’s already illegal in New Jersey to use a hand-held cell phone while driving. However, on March 1, the law finally gets the teeth it needs to mean something. Beginning that day, police will be allowed to pull over a driver just for talking on a hand-held cell phone. Currently, an officer can issue a ticket for using a cell phone while driving, but cannot pull someone over just for that offense.

Also beginning March 1, it will be illegal to text message while driving in New Jersey.

Zoning – you hear that word all the time, but what does it mean?

Well, basically every city in New Jersey has to have a zoning map that designates the nature and the density of buildings and uses within the different areas. This is necessary since it would cause chaos if there weren’t any control within the municipalities to regulate the character and use of property. For example, if density was not controlled within areas people would continue to build higher and denser which could become a real detriment to the city.

But who controls this ? Local governments do this by creating a “master plan” and by making local laws that implement this plan.The master plan in Hoboken is initially set by the planning board which is then put into law by the city council. The plan is developed to control growth and development. Because the specific pieces of a property may be unique, there is also the Hoboken Board of Adjustment which allows for adjustments from the strict terms of the master plan if reasons can be proven as to why the deviation from the master plan will not negatively impact the city.The zoning laws are enforced by the zoning officer and the building inspector of Hoboken. And if a person violates the zoning laws, the punishment can be severe and costly. The most egregious example of a zoning violation was when years ago, someone constructed a building on 3rd and Hudson and added 2 floors above what was allowed and for what they were permitted to do. The penalty was “take it down brick by brick and restore it to the correct height”.When we hear of zoning now a days it usually involves all the big developers creating all these big units but it can also have an immediate effect on regular condo and home owners. One of the most confusing areas in zoning for condo owners is permission to built the roof deck. Zoning also affects such things as: setbacks (the minimum distance away from streets or sidewalks that structures may be built), types of structures allowed, style & appearance of structures, lot sizes and much, much more. Because Hoboken is subject to such major zoning developments, the costs involved for a regular application for a small variance to an existing zoning rule, can often be more than the cost of the actual work.

END_OF_DOCUMENT_TOKEN_TO_BE_REPLACED

Simply put, a contract is a promise enforceable by law. So in order for a contract to exist, there must be both an agreement and a resulting legal obligation.

END_OF_DOCUMENT_TOKEN_TO_BE_REPLACED

In what could be a precedent-setting decision, the Hoboken Rent Leveling Board ruled last Wednesday night that Toll Brothers, a development company that is converting the 525-unit Hudson Tea Building into condominiums, is not eligible to keep bucking the city’s rent control law like the former owner did. The ruling came after Raul Perez, a renter at the Tea Building at 15th and Washington Street, officially challenged his rent. Even though Toll Brothers is converting some of the lofts to condos, renters may stay indefinitely. But Perez argued that Toll Brothers was de facto evicting his family through excessive rent increases. The board sided with Perez and ruled that Toll Brothers could only charge market rents that increase with annual federal cost of living increases, normally 2 or 3 percent.